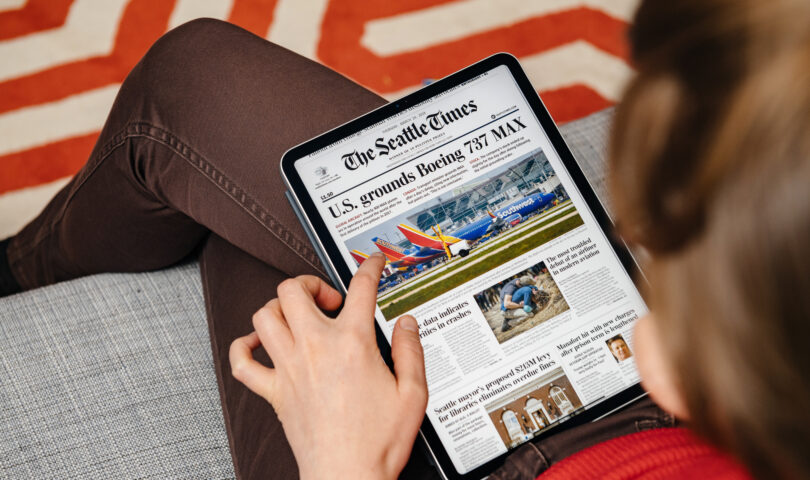 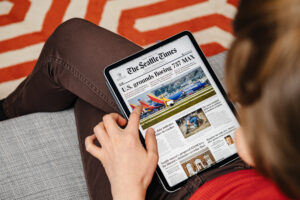 September 22, 2022 – The Securities and Exchange Commission today charged The Boeing Company and its former CEO, Dennis A. Muilenburg, with making materially misleading public statements following crashes of Boeing airplanes in 2018 and 2019. The crashes involved Boeing’s 737 MAX airplane and a flight control function called the Maneuvering Characteristics Augmentation System (MCAS). According to the SEC’s orders, after the first crash, Boeing and Muilenburg knew that MCAS posed an ongoing airplane safety issue, but nevertheless assured the public that the 737 MAX airplane was “as safe as any airplane that has ever flown the skies.” Later, following the second crash, Boeing and Muilenburg assured the public that there were no slips or gaps in the certification process with respect to MCAS, despite being aware of contrary information.

“There are no words to describe the tragic loss of life brought about by these two airplane crashes,” said SEC Chair Gary Gensler. “In times of crisis and tragedy, it is especially important that public companies and executives provide full, fair, and truthful disclosures to the markets. The Boeing Company and its former CEO, Dennis Muilenburg, failed in this most basic obligation. They misled investors by providing assurances about the safety of the 737 MAX, despite knowing about serious safety concerns. The SEC remains committed to rooting out misconduct when public companies and their executives fail to fulfill their fundamental obligations to the investing public.”

According to the SEC’s order, one month after Lion Air Flight 610, a 737 MAX airplane, crashed in Indonesia in October 2018, Boeing issued a press release, edited and approved by Muilenburg, that selectively highlighted certain facts from an official report of the Indonesian government suggesting that pilot error and poor aircraft maintenance contributed to the crash. The press release also gave assurances of the airplane’s safety, failing to disclose that an internal safety review had determined that MCAS posed an ongoing “airplane safety issue” and that Boeing had already begun redesigning MCAS to address that issue, according to the SEC’s orders.

Approximately six weeks after the March 2019 crash of Ethiopian Airlines Flight 302, another 737 MAX, and the grounding by international regulators of the entire 737 MAX fleet, Muilenburg, though aware of information calling into question certain aspects of the certification process relating to MCAS, told analysts and reporters that “there was no surprise or gap . . . that somehow slipped through [the] certification process” for the 737 MAX and that Boeing had “gone back and confirmed again . . . that we followed exactly the steps in our design and certification processes that consistently produce safe airplanes.”

“Boeing and Muilenburg put profits over people by misleading investors about the safety of the 737 MAX all in an effort to rehabilitate Boeing’s image following two tragic accidents that resulted in the loss of 346 lives and incalculable grief to so many families,” said Gurbir S. Grewal, Director of the SEC’s Enforcement Division. “But public companies and their executives must provide accurate and complete information when they make disclosures to investors, no matter the circumstances. When they don’t, we will hold them accountable, as we did here.”

The SEC’s orders against Boeing and Muilenburg find that they negligently violated the antifraud provisions of federal securities laws. Without admitting or denying the SEC’s findings, Boeing and Muilenburg consented to cease-and-desist orders that include penalties of $200 million and $1 million, respectively. A Fair Fund will be established for the benefit of harmed investors pursuant to Section 308(a) of the Sarbanes-Oxley Act of 2002.

What is Securities Law?