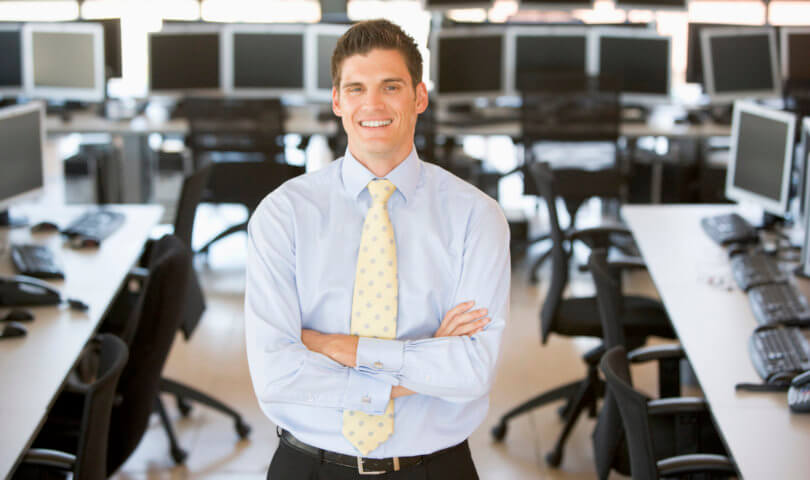 A new report from TD Ameritrade Institutional, which gathered data from current and former brokerage reps, illustrates a generally positive attitude toward the RIA channel and signals a continuation of the migration trend.The findings from the 2019 Benchmarking and Independence report showed that 44% of brokers surveyed said the likelihood of them leaving the brokerage channel is greater now than it was a year ago, and 46% said the likelihood of them leaving is greater than it was at the end of 2018.

Sallah Astarita & Cox, LLC is a national securities law firm, and assists brokers in transitioning between broker-dealers and to RIAs. Call Mark Astarita at 212-509-6544 with an questions.

Source: Former brokers say breaking away to be RIA went better than they feared