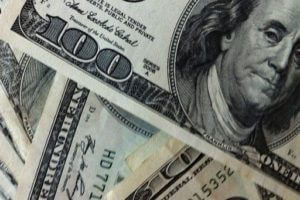 Internet Promoters Enjoined by SEC The SEC announced on August 25, 2000, another case involving the online touting of securities, and the entry of a permanent injunction against a promoter who failed to follow the anti-touting rules under the Securities Act of 1933. According to the SEC Release, the defendants, […] 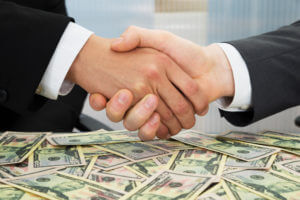 A question I am often asked is what is the definition of a finder, or questions that lead to that question. The issue arises when an unregistered person or entity introduces investors to an issuer, and seeks to obtain payment based on the investment made by the investor. The […]

Introduction By Mark Astarita, a New York Securities Lawyer This overview of the private placement process is not legal advice, and is intended solely for information and educational purposes. If you are contemplating a private placement, or any legal transaction, you should consult an attorney who can provide you with […]

Hedging Your Bets Is a Hedge Fund the Way Out of the Regulatory Nightmare? By Mark J. Astarita, Esq. One of my personal market indicators is what I call the “Hedge Fund Indicator”, and is based on the number of inquiries I receive from non-financial professionals who want to start […]

Mark Astarita, Esq. is a nationally recognized securities attorney who represents investors, financial professionals, issuers and financial firms in a wide variety of matters involving federal and state securities laws. He can be reached at mja@sallahlaw.com. The state securities laws and the regulatory scheme has not changed much since 2001 […]