This archive contains all of the articles, posts and links at the site in the Law category. 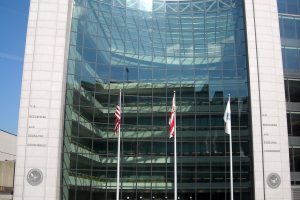 Introduction to the Investment Advisers Act of 1940 The Act regulates investment advisers – firms and indivuals who are compensated for advising others about securities investments. The Act requires such advisers to register with the SEC and conform to regulations designed to protect investors. Since the Act was amended in […]

We are certain that Judge Grimes will be an excellent Chief ALJ, but we found it interesting, given the fact that the SEC ALJs rule in favor of the SEC in almost all of their cases that the SEC thought that including the word “impartial” in the title “SEC impartial Office […]

What is Blue Sky Law?

The term Blue Sky Law refers to the laws and regulations of the individual states regarding the registration of securities, brokerage firms and investment advisers. While the most well known securities laws are the federal laws, each state has its own rules and regulations. The blue sky laws of each […]

SEC Investigation Not a Covered Claim for Hertz

Make sure your insurance policies explicitly cover a governmental investigation. Hertz was covered for the class action but not the SEC investigation arising from the same events. 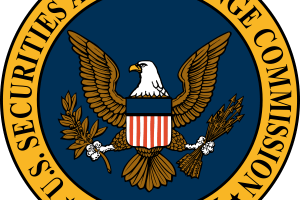 The Securities and Exchange Commission today charged a digital-asset entrepreneur and his company with defrauding investors in an initial coin offering (ICO) that raised more than $42 million from hundreds of investors. The SEC‘s complaint alleges that from August 2017 to April 2018, Eran Eyal, founder of UnitedData, Inc. d/b/a Shopin, […]

Under the federal securities laws, a company may not offer or sell securities to investors without registration with the SEC</div><div class=glossaryItemBody>The United States Securities and Exchange Commission is the federal agency charged with the regulation and oversight of the securities markets, public companies and securities professionals.(…)</div>” href=”https://www.seclaw.com/glossary/sec/” data-gt-translate-attributes='[{“attribute”:”data-cmtooltip”, “format”:”html”}]’>SEC. However, there are a number of registration exemptions which ultimately expand the universe of potential investors. Many exemptions require that the investment offering be made only to persons who are accredited […] 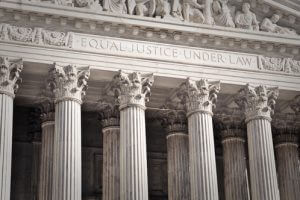 What is Securities Law?

Securities law refers to the body of law that relates to the financial markets. That includes the oversight of stock brokers and investment advisers, the stock exchanges themselves, the brokerage firms, the sale of securities, mergers, acquisitions and much more. In short, if it in any way involves an investment […]

Attorney Barred From Appearing Before SEC

The Securities and Exchange Commission barred a New York-based attorney from appearing or practicing before it and acting as an officer or director of a public company after finding that he made false and misleading statements in corporate filings. Pursuant to Section 4C of the Securities Exchange Act of 1934 […]