Securities arbitration refers to the alternative dispute resolution process to resolve claims between broker firms and their customers and employees. FINRA operates the largest arbitration forum in the United States for the resolution of these disputes.

While no one can be forced to give up their rights to a trial in court, virtually all agreements between investors and their stockbrokers include mandatory arbitration agreements, and every registered stockbroker is required to arbitrate their disputes with their customers and firms.

Our site has been providing information regarding securities arbitration since 1995, starting with Overview of the Securities Arbitration Process. We update the site on a regular basis and invite you to explore our commentary and links and to ask questions.

Prefer to talk by phone? Call Mark Astarita at 212-509-6544 with any questions regarding securities law, enforcement and arbitration. 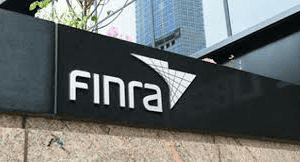 After years of appealing the arbitrators’ decision, UBS finally pays. The appeals of the original arbitration award increased the amount UBS had to pay by a reported $3 million. According to AdvisorHub, in his arbitration complaint filed in June 2018, the compliance officer alleged UBS defamed him on his U5 […] 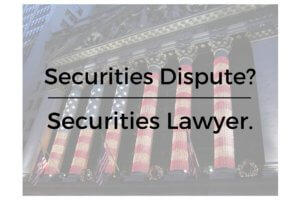 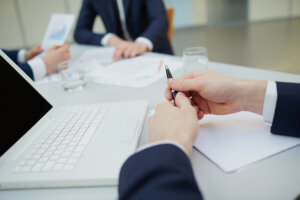 What Does a Securities Lawyer Do?

While securities law is itself a specialized field of law, there is also more than one type of securities lawyer. There are transactional securities lawyers, who help companies raise capital, obtain and maintain listings on a stock exchanges, assist in mergers and acquisitions and perform the varied reporting requirements for […] 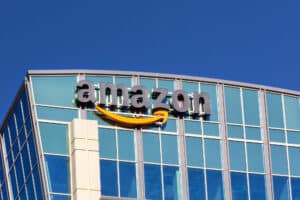 By now every Amazon customer is aware that Amazon has changed its terms of service to remove the pre-dispute arbitration agreement. Many consumer advocates are praising the move, but have they really analyzed the change? I have represented parties in over 600 securities arbitrations, and a handful of commercial arbitrations. […] 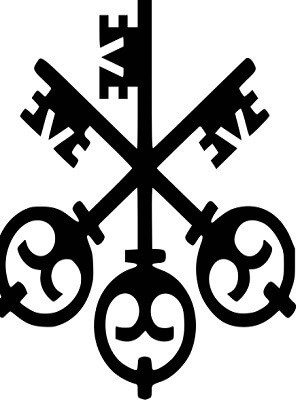 Back in December 2019 UBS lost an arbitration case brought by Mark Munizzi, a former UBS regional compliance officer in Chicago, whom the wirehouse fired in 2018. His claim was based on his allegations UBS defamed him with the language it put on his U5 form filed with the Central […] 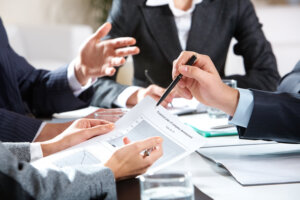 UBS customers who have lost money in the UBS Yield Enhancement Strategy (UBS YES), and who have filed arbitration claims against UBS to recover their losses are having their cases move to hearings before FINRA. UBS YES involved investing in options with a complex series of put and call spreads […] 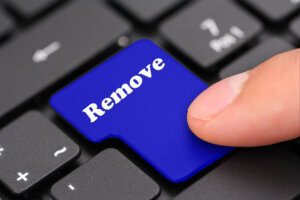 The FINRA CRD system, with its BrokerCheck component, has been a thorn in the side of financial professionals since BrokerCheck was created. Expungement is one way to lessen the impact. Form U-4 and Form U-5 were designed to provide important information to regulators, including pending claims and investigations. The Forms […] 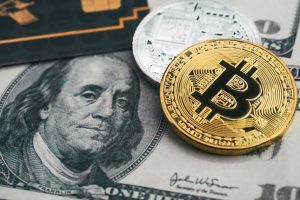 A California federal judge has sided with the issuers of a gaming-related initial coin offering, saying that despite arguments from purchasers of the WAX digital currency to the contrary there is a valid arbitration agreement and the case will be stayed pending arbitration. Read more at: https://www.law360.com/securities/articles/1301386/crypto-investors-case-against-gaming-co-must-be-arbitrated