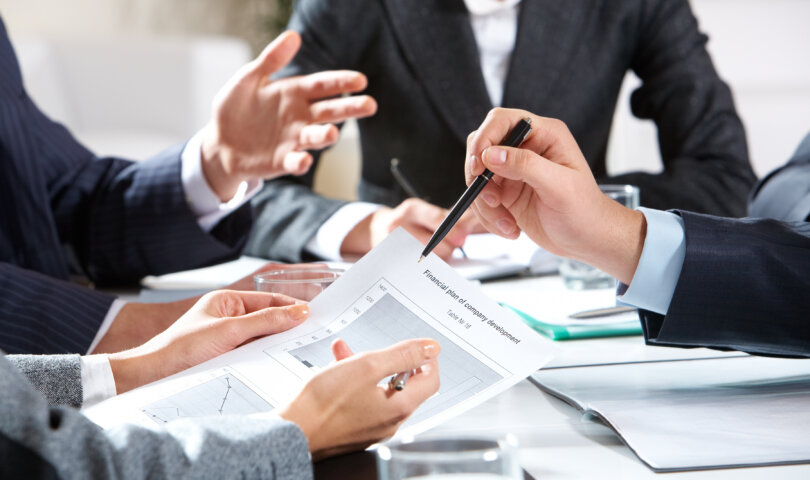 The process and issues are quite different in the securities dispute area, and we must remember that it was the United States Government that forced all brokers and brokerage firms to arbitrate disputes, whether they agreed to do so or not. The rest of the pre-dispute arbitration issues arise from that unilateral government action.

Alan Wolper, another securities attorney, has an excellent blog post on the topic. In addressing the issue, he says that he would welcome the end of mandatory arbitration. While I suspect Alan is being a bit tongue in cheek, his point is well taken:

Are We Looking At The End Of Mandatory Arbitration? That’d Be OK With Me

I have been representing investors, financial professionals and firms in securities arbitrations for over 30 years, in over 600 arbitrations. In nearly every case, the process was at least as fair as court litigation, with significant savings in time and money. However, if we want to remove pre-dispute arbitration agreements, and only arbitrate when everyone agrees to do so AFTER the dispute arises, I too am fine with that. My investor clients may not be, as many of them will be shut out from bringing their claims at all.

The costs of court litigation are simply too high.

The End to Mandatory Arbitration?

Opponents of Predispute Arbitration Agreements Seek Neither Fairness Nor Equality; Rather, They Seek An Unfair Strategic Advantage.

All Mandatory Arbitration Posts from SECLaw.com
———–
Mark J. Astarita, Esq. represents investors, financial professionals, and financial firms across the country in securities disputes and investigations. He can be reached at mja@sallahlaw.com or by phone at 212-509-6544.