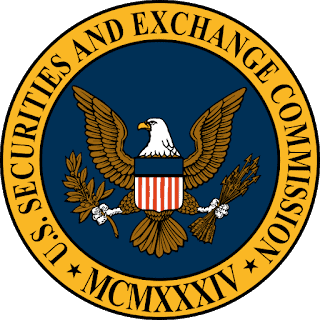 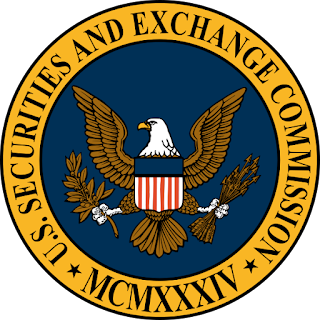 By now, all of our readers are aware of the dramatic rise in Gamestop’s stock, after a short squeeze generated by the retail investors from Reddit. The question I am hearing most now, is, will the SEC do something about it.

Interesting question – but I have to answer with a question – Do something about what? About a group of investors sharing information about a massive short in a security, and discussing buying the stock because the shorts will ultimately have to buy back the stock? Nothing illegal there.

While the political pressure for an investigation will be significant, the real question is did the individuals buying Gamestop do anything illegal?

The answer is in the details. The real question is were there false statements made by the company or a group of individuals which were intended to create an artificial price for the stock, and if so, was that a concerted effort.

There will certainly be an SEC investigation, if it isn’t already in the works. Internet posters are not immune from charges of manipulation. Way back in the year 2000 the SEC investigated and instituted proceedings against an Internet message poster who it accused of engaging in a scheme on the Internet in which he purchased large blocks of thinly traded microcap stocks and, within hours of making such purchases, sent numerous false and/or misleading messages, or “spam,” over the Internet touting the stocks he had just purchased. Lebed then sold all of these shares, usually within 24 hours, profiting from the increased price his messages had caused.  https://www.seclaw.com/15messageposter92000/

So far, there is no evidence of such a scheme, and it appears that the discussions regarding Gamestop were held in public, with message posters discussing the short position, and suggesting, correctly, that the shorts will have to cover their position as some point in time.

However, if the SEC finds false or misleading information in those discussions, or in private discussions between those message posters, all bets are off.