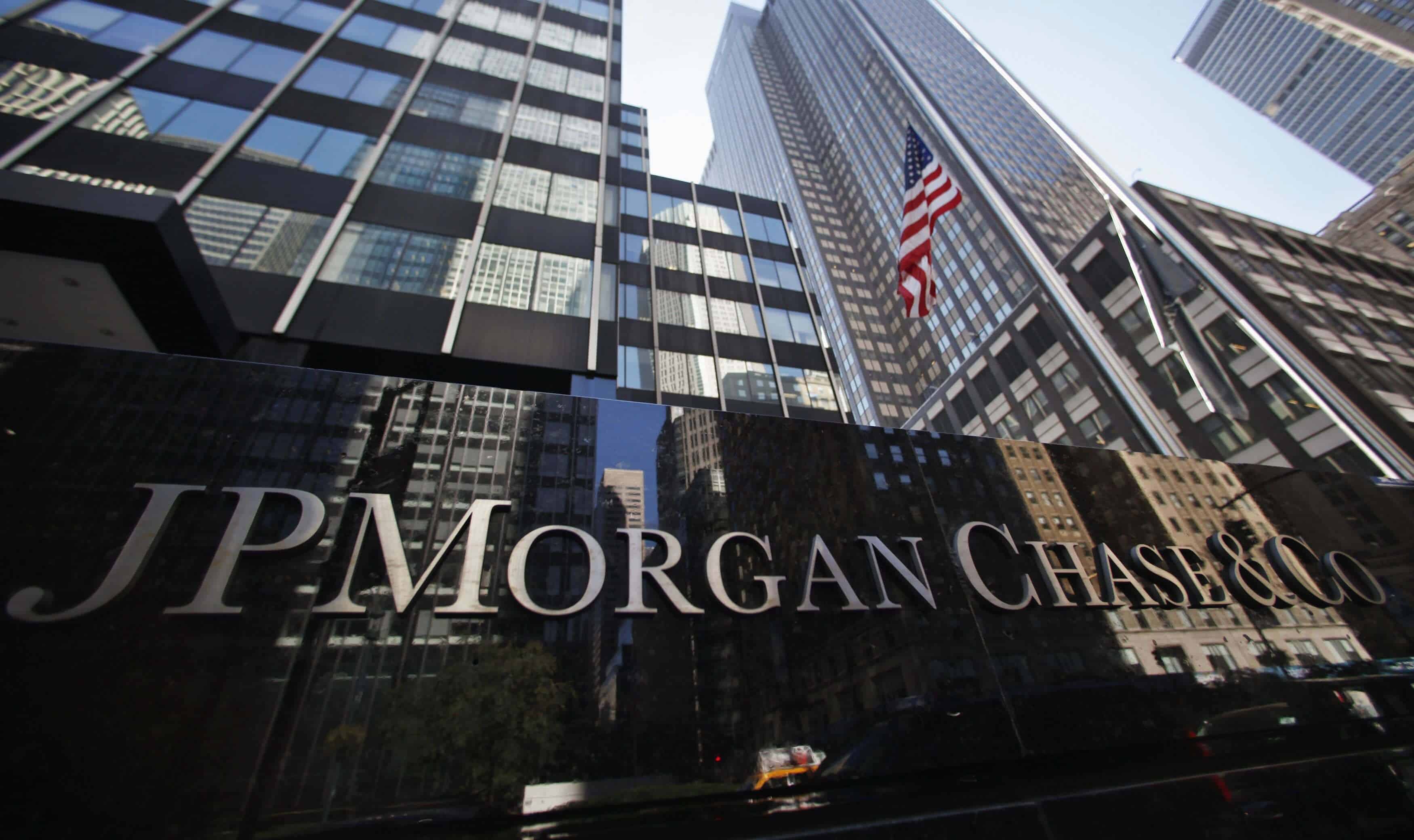 The SEC announced charges against J.P. Morgan Securities LLC (JPMS), a broker-dealer subsidiary of JPMorgan Chase & Co., for widespread and longstanding failures by the firm and its employees to maintain and preserve written communications.

JPMS admitted the facts set forth in the SEC’s order and acknowledged that its conduct violated the federal securities laws, and agreed to pay a $125 million penalty and implement robust improvements to its compliance policies and procedures to settle the matter.

“Since the 1930s, recordkeeping and books-and-records obligations have been an essential part of market integrity and a foundational component of the SEC’s ability to be an effective cop on the beat. As technology changes, it’s even more important that registrants ensure that their communications are appropriately recorded and are not conducted outside of official channels in order to avoid market oversight,” said SEC Chair Gary Gensler. “Unfortunately, in the past we’ve seen violations in the financial markets that were committed using unofficial communications channels, such as the foreign exchange scandal of 2013. Books-and-records obligations help the SEC conduct its important examinations and enforcement work. They build trust in our system. Ultimately, everybody should play by the same rules, and today’s charges signal that we will continue to hold market participants accountable for violating our time-tested recordkeeping requirements.”
As described in the SEC’s order, JPMS admitted that from at least January 2018 through November 2020, its employees often communicated about securities business matters on their personal devices, using text messages, WhatsApp, and personal email accounts. None of these records were preserved by the firm as required by the federal securities laws. JPMS further admitted that these failures were firm-wide and that practices were not hidden within the firm.

Supervisors, including managing directors and other senior supervisors – the very people responsible for implementing and ensuring compliance with JPMS’s policies and procedures – used their personal devices to communicate about the firm’s securities business.

JPMS received both subpoenas for documents and voluntary requests from SEC staff in numerous investigations during the time period that the firm failed to maintain required records. In responding to these subpoenas and requests, JPMS frequently did not search for relevant records contained on the personal devices of its employees.

JPMS acknowledged that its recordkeeping failures deprived the SEC staff of timely access to evidence and potential sources of information for extended periods of time and in some instances permanently. As such, the firm’s actions meaningfully impacted the SEC’s ability to investigate potential violations of the federal securities laws.

JPMS agreed to the entry of an order in which it admitted to the SEC’s factual findings and its conclusion that JPMS’s conduct violated Section 17(a) of the Securities Exchange Act of 1934 and Rules 17a-4(b)(4) and 17a-4(j) thereunder, and that the firm failed reasonably to supervise its employees with a view to preventing or detecting certain of its employees’ aiding and abetting violations. JPMS was ordered to cease and desist from future violations of those provisions, was censured, and was ordered to pay the $125 million penalty. JPMS also agreed to retain a compliance consultant to, among other things, conduct a comprehensive review of its policies and procedures relating to the retention of electronic communications found on personal devices and JPMS’s framework for addressing non-compliance by its employees with those policies and procedures.
As a result of the findings in this investigation, the SEC has commenced additional investigations of record preservation practices at financial firms. Firms that believe that their record preservation practices do not comply with the securities laws are encouraged to contact the SEC at BDRecordsPreservation@sec.gov.