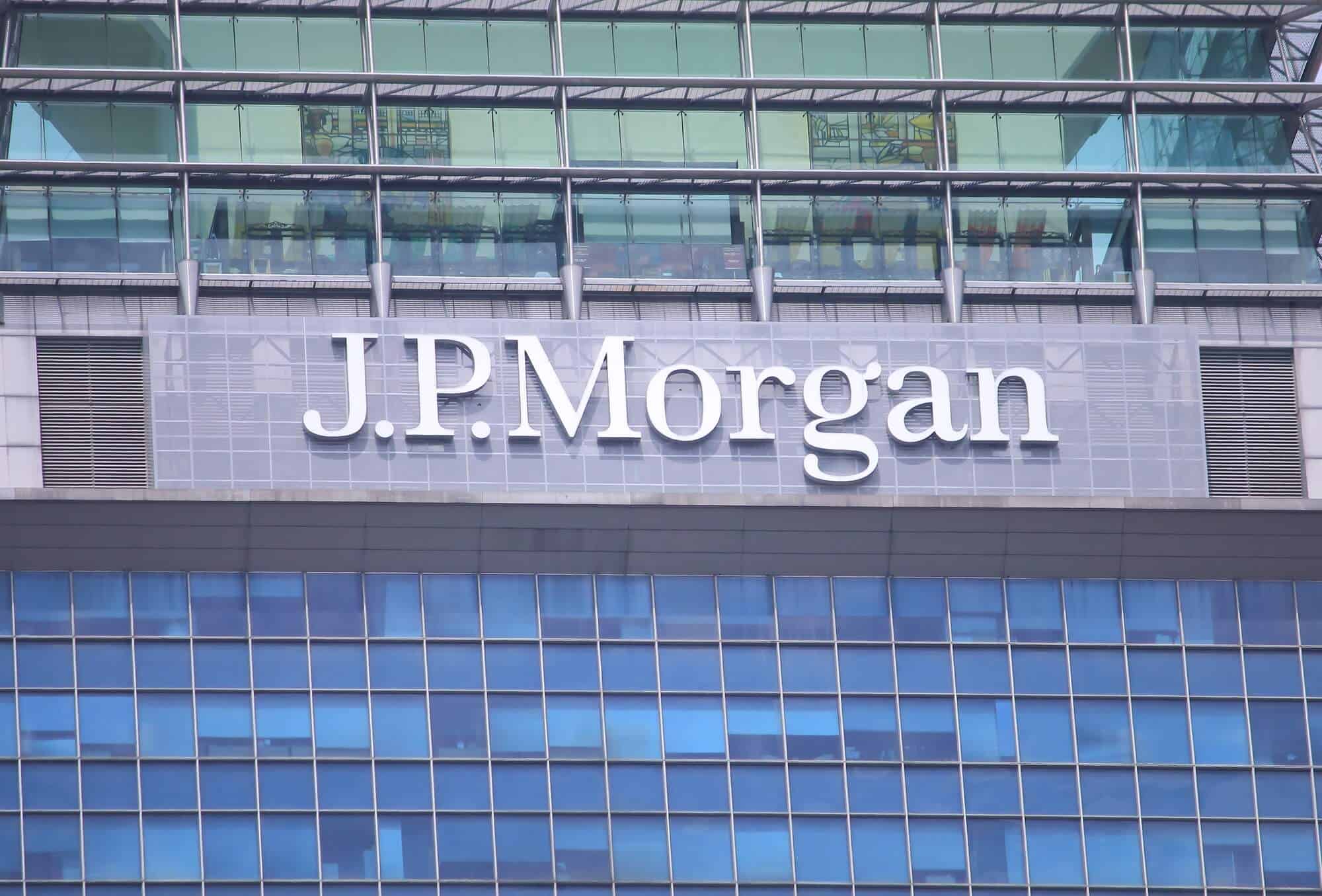 The SEC’s order found that JPMorgan improperly provided ADRs to brokers in thousands of pre-release transactions when neither the broker nor its customers had the foreign shares needed to support those new ADRs. Such practices resulted in inflating the total number of a foreign issuer’s tradeable securities, which resulted in abusive practices like inappropriate short selling and dividend arbitrage that should not have been occurring.

Link: JPMorgan to Pay More Than $135 Million for Improper Handling of ADR