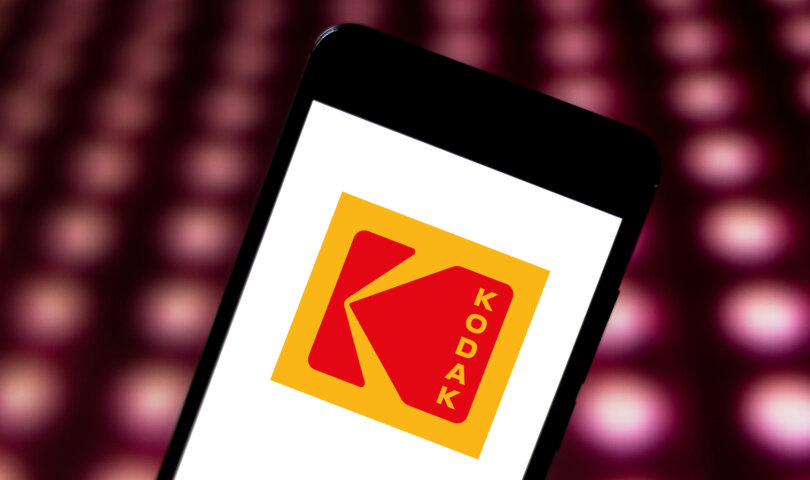 Eastman Kodak Co’s $765 million loan agreement with the U.S. government to produce pharmaceutical ingredients has been put on hold due to “recent allegations of wrongdoing,” the U.S. International Development Finance Corp (DFC) said.

Kodak shares surged more than 1,000% last week after the loan was announced, generating a windfall for executives, some of whom had received options one day earlier.

Lawmakers said they had “serious concerns” about the transactions and asked the Securities and Exchange Commission to investigate the circumstances surrounding the matter. They cited growing concerns about insider trading.