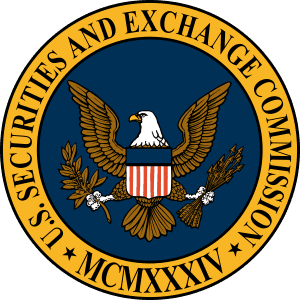 The SEC announced that it has obtained a temporary restraining order and asset freeze against a Nanotech Engineering, a California solar panel company and three executives, who allegedly defrauded more than 100 investors.