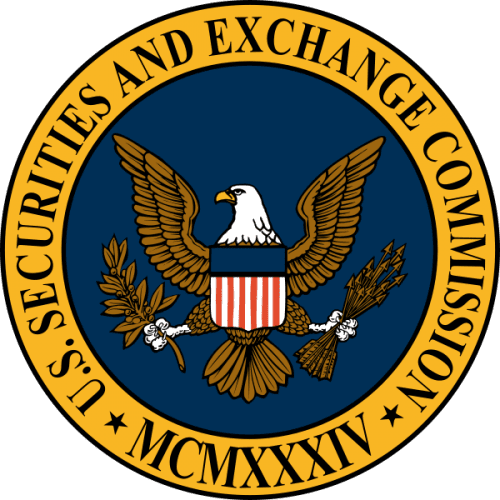 The SEC is expected to present the largest whistleblower award in its history – possibly $70.6 million or more to be shared by two whistleblowers in a case involving a former adviser at JPMorgan Chase – according to a SEC letter released by one of the whistleblowers.