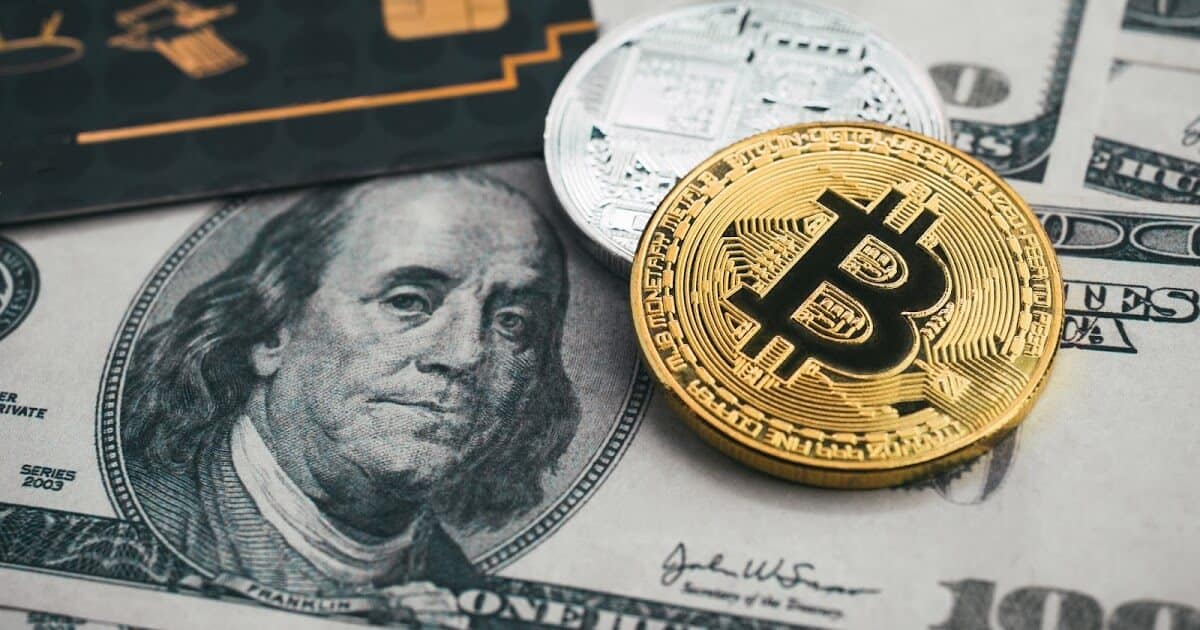 Interesting article from Forbes – SBF borrowed half a billion dollars from his hedge fund to finance a purchase of Robinhood stock.

When Sam Bankman-Fried bought a nearly 7.6% stake in Robinhood, the popular stock-trading app, earlier this year, he financed the deal with more than half a billion dollars borrowed from his own hedge fund — the entity that prosecutors say was illegally funneling customer funds from its affiliated platform, FTX.

In an affidavit that emerged Tuesday, Bankman-Fried said he and FTX co-founder Gary Wang borrowed more than $546 million from the hedge fund, Alameda Research, which they used to purchase the Robinhood shares via a holding company primarily controlled by Bankman-Fried.

Wang has since pleaded guilty to four counts of fraud and conspiracy, in cooperation with US prosecutors investigating FTX’s collapse. Bankman-Fried has been indicted on eight criminal counts.