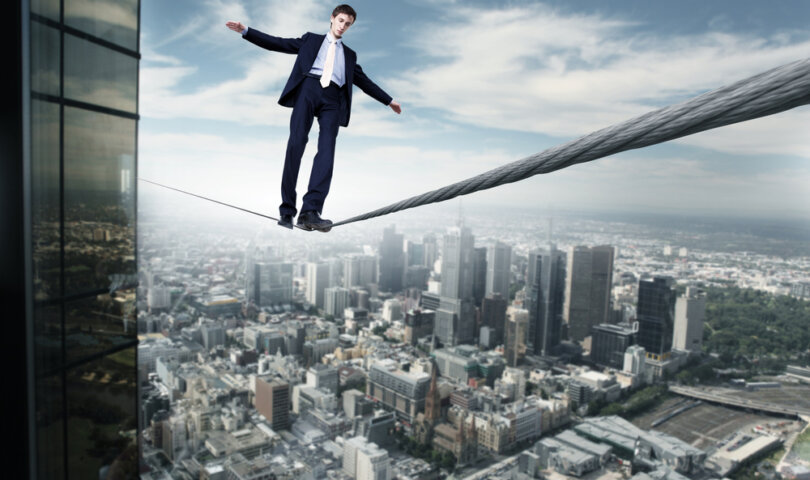 On December 14, 2022 the SEC adopted amendments to Rule 10b5-1 under the Securities Exchange Act of 1934 and new disclosure requirements for plans adopted pursuant to the rule to enhance investor protections against insider trading. The amendments include updates to Rule 10b5-1(c)(1), which provides an affirmative defense to insider trading liability under Section 10(b) and Rule 10b-5.

Collectively, the final rules aim to strengthen investor protections concerning insider trading and to help shareholders understand when and how insiders are trading in securities for which they may at times have material nonpublic information.

New Conditions for 10b5-1 Defense

The changes to the rule update the conditions that must be met for the 10b5-1 affirmative defense. Specifically, the amendments adopt cooling-off periods for persons other than issuers before trading can commence under a Rule 10b5-1 plan. They also add a condition that all persons entering into a Rule 10b5-1 plan must act in good faith with respect to the plan. The amendments further provide that directors and officers must include representations in their plans certifying at the time of the adoption of a new or modified Rule 10b5-1 plan that: (1) they are not aware of any material nonpublic information about the issuer or its securities; and (2) they are adopting the plan in good faith and not as part of a plan or scheme to evade the prohibitions of Rule 10b-5.

The amendments restrict the use of multiple overlapping trading plans and limit the ability to rely on the affirmative defense for a single-trade plan to one single-trade plan per twelve-month period for all persons other than issuers.

The amendments will require more comprehensive disclosure about issuers’ policies and procedures related to insider trading, including quarterly disclosure by issuers regarding the use of Rule 10b5-1 plans and certain other trading arrangements by its directors and officers for the trading of its securities.

The final rules require disclosure of issuers’ policies and practices around the timing of options grants and the release of material nonpublic information. The rules will require that issuers report on a new table any option awards beginning four business days before the filing of a periodic report or the filing or furnishing of a current report on Form 8-K that discloses material nonpublic information, including earnings information, other than a Form 8-K that discloses a material new option award grant under Item 5.02(e), and ending one business day after a triggering event. Insiders that report on Forms 4 or 5 will be required to indicate by checkbox that a reported transaction was intended to satisfy the affirmative defense conditions of Rule 10b5-1(c) and to disclose the date of adoption of the trading plan. Finally, bona fide gifts of securities that were previously permitted to be reported on Form 5 will be required to be reported on Form 4.

The final rules will become effective 60 days following publication of the adopting release in the Federal Register. Section 16 reporting persons will be required to comply with the amendments to Forms 4 and 5 for beneficial ownership reports filed on or after April 1, 2023. Issuers will be required to comply with the new disclosure requirements in Exchange Act periodic reports on Forms 10-Q, 10-K and 20-F and in any proxy or information statements in the first filing that covers the first full fiscal period that begins on or after April 1, 2023. The final amendments defer by six months the date of compliance with the additional disclosure requirements for smaller reporting companies.