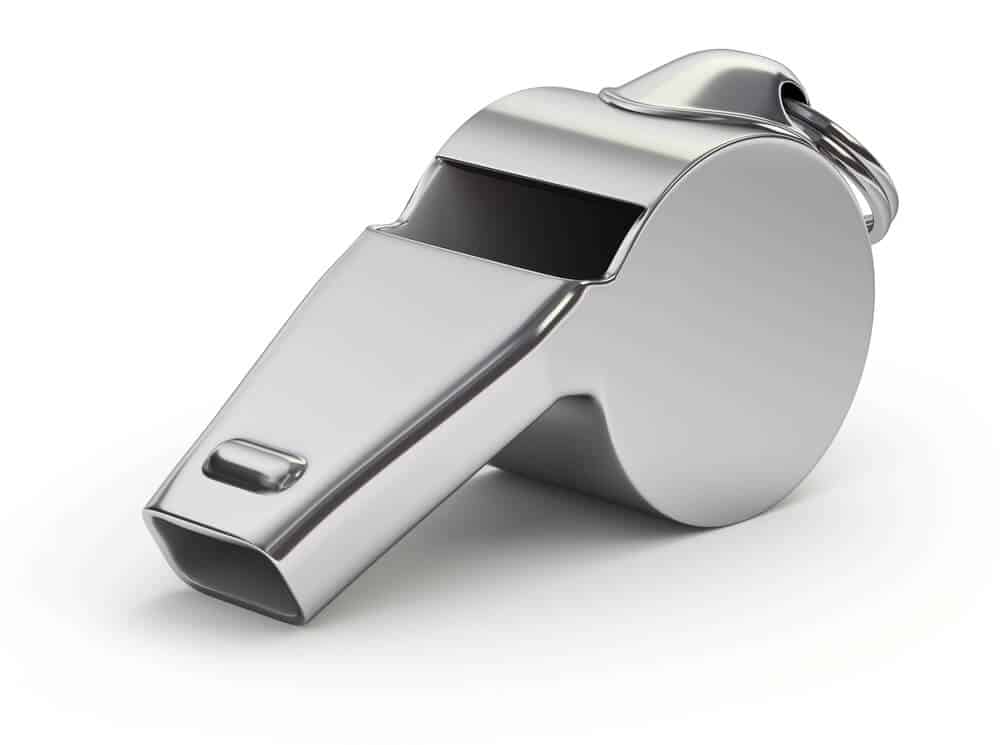 The SEC has announced whistleblower awards to four individuals totaling more than $31 million.

In the first order, the SEC awarded almost $27 million to two claimants who provided SEC staff with new information and assistance during an existing investigation, including meeting with the staff in person on multiple days.  Their information and cooperation helped the Commission bring the enforcement action, which resulted in the return of millions of dollars to harmed investors.

“Whistleblowers play a critical role in an investigation, whether at the outset or during the course of an investigation,” said Emily Pasquinelli, Acting Chief of the SEC’s Office of the Whistleblower.  “Today’s awards demonstrate that whistleblowers with specific, credible information who significantly contribute to the success of an existing investigation may be eligible for an award.”