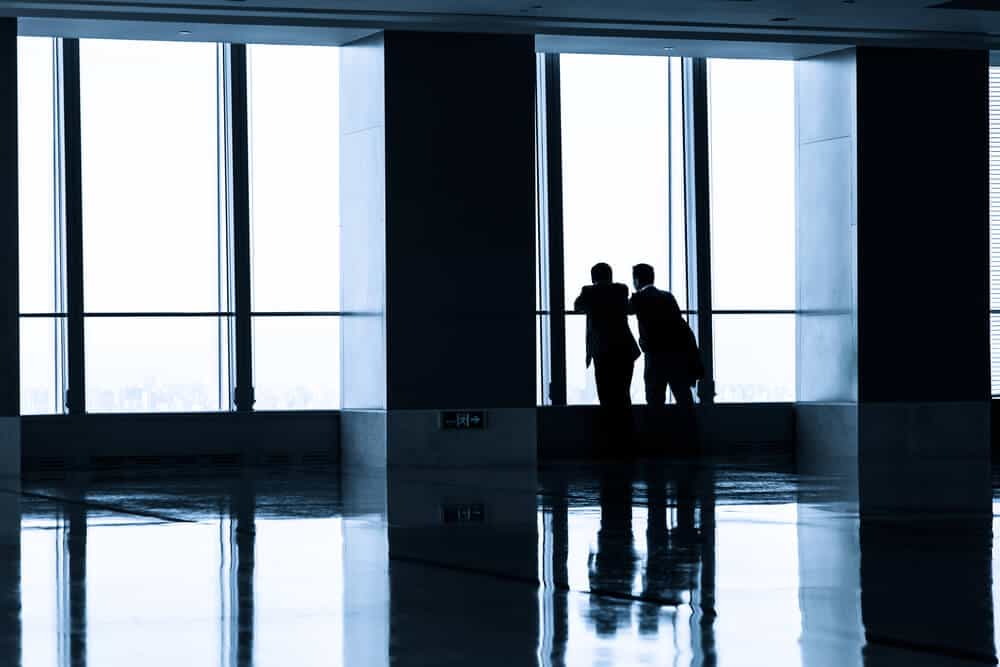 The SEC has been known to attempt to regulate by litigation, a tactic that causes significant problems for their targets, and undermines the integrity of the SEC’s mission.

Insider Trading of a Competitor’s Stock?

According to the SEC’s complaint, the defendant,  the then-head of business development at Medivation, a mid-sized, oncology-focused biopharmaceutical company, purchased short-term, out-of-the-money stock options in Incyte Corporation, another mid-cap oncology-focused biopharmaceutical company, just days before the Aug. 22, 2016, announcement that Pfizer would acquire Medivation at a significant premium.

He is not accused of purchasing Medivation’s stock. The SEC is reaching here, alleging that he knew that investment bankers had cited Incyte as a comparable company in discussions with Medivation and he anticipated that the acquisition of Medivation would likely lead to an increase in Incyte’s stock price.

The wrinkle here might be that the complaint alleges that Medivation’s insider trading policy expressly forbade its employees from using confidential information acquired at Medivation to trade in the securities of any other publicly-traded company. That is an interesting extension of insider trading liability. Liability has been expanded greatly over the years, but this allegation extends an employee’s duty beyond a duty not to trade his employer’s stock, but rather the stock of a competitior.

“Biopharmaceutical industry insiders frequently have access to material nonpublic information about mergers, drug trials, or regulatory approvals that impacts the stock price of not only their company, but also other companies in the industry,” said Gurbir Grewal, Director of the SEC’s Enforcement Division. “The SEC is committed to detecting and pursuing illegal trading in all forms.”

The SEC’s complaint charges Panuwat with violating the antifraud provisions of the federal securities laws, and seeks a permanent injunction, civil penalty, and an officer and director bar.

Mark J. Astarita, Esq. is a securities lawyer who represents investors, financial professionals and firms in litigation, arbitration and regulatory matters across the country. He is a partner in the national securities law firm of Sallah Astarita & Cox, LLC and can be reached by email at mja@sallahlaw.com or by phone at 212-509-6544.
Follow us on Twitter, Facebook and The Securities Law Blog .