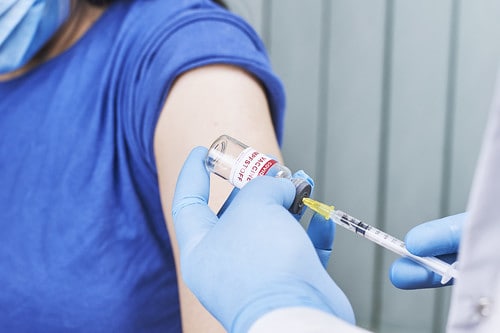 The SEC announced charges against California-based biotechnology company Decision Diagnostics Corp. and its CEO, Keith Berman, with making false and misleading claims in numerous press releases that the company had

laims in numerous press releases that the company had developed a working, break-through technology that could accurately detect Covid-19 through a quick blood test. The SEC temporarily suspended trading in Decision Diagnostics’ securities on April 23, 2020.

Sallah Astarita & Cox  is a group of securities lawyers who represent investors and financial professionals nationwide. Call their office today at 212-509-6544 to learn if they can help you with your securities law issue.