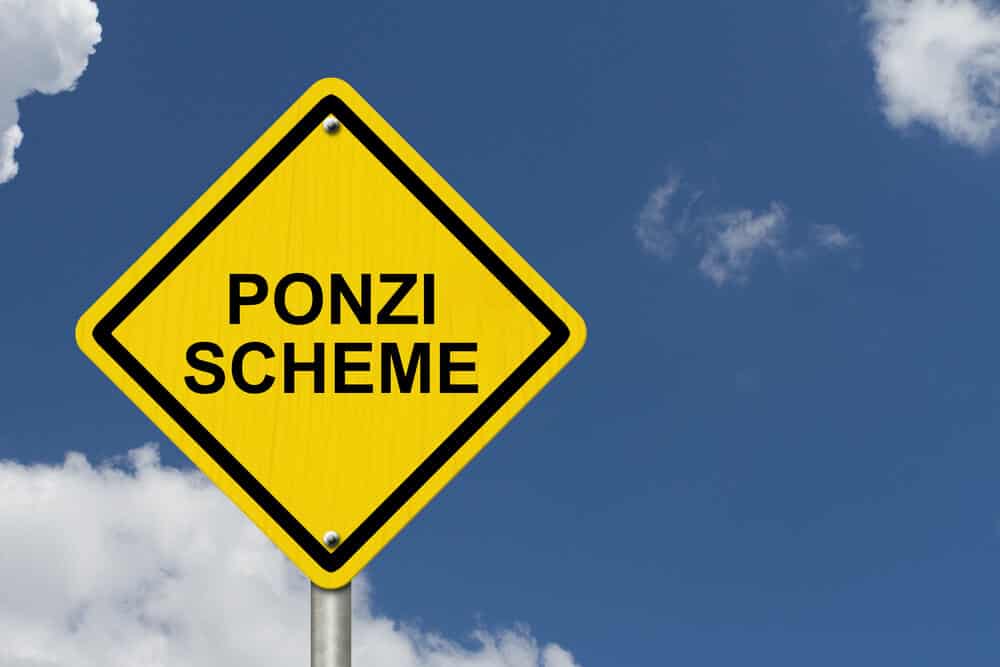 The Securities and Exchange Commission today charged the former president of a Marin, California real estate development and management company with operating a fraudulent Ponzi scheme and misappropriating over $26 million from more than 1,300 investors – many of whom were elderly and retired.

According to the SEC’s complaint, from September 2015 through May 2020, Lewis I. Wallach and the now deceased founder of Professional Financial Investors, Inc. (PFI) raised approximately $330 million by falsely telling investors that their money would be used primarily to invest in multi-unit residential and commercial real estate managed by PFI. As alleged in the complaint, many of the defrauded investors were elderly, retired and relying on their investment income for daily living expenses. The complaint alleges that Wallach knew that a significant portion of investor funds was being used in a Ponzi-like fashion to pay existing investors. The complaint further alleges that he personally misappropriated more than $26 million of investor money, including to purchase a vacation home and to invest in a failed land development deal. As cash levels at the company declined and incoming investor money slowed, Wallach allegedly claimed to investors that the company was in a financially strong position.

“As alleged in our complaint, Wallach engaged in an egregious fraud that deprived many older investors of their hard-earned savings and retirement funds,” said Erin E. Schneider, Director of the SEC’s San Francisco Regional Office. “We will continue to combat fraud targeting our most vulnerable investors, and we encourage all investors to use the resources available on the Commission’s website to help identify risks and red flags.”

The SEC’s complaint, filed in the U.S. District Court for the Northern District of California, charges Wallach with violating the antifraud provisions of the federal securities laws. Wallach consented to entry of a judgment ordering a permanent injunction and an officer-and-director bar, with civil penalties, disgorgement, and prejudgment interest to be determined by the court at a later date upon motion by the SEC. The proposed judgment is subject to court approval.

In a parallel action, the U.S. Attorney’s Office for the Northern District of California today filed criminal charges against Wallach arising from the same conduct alleged by the SEC.

If you have questions regarding an elder fraud complaint or a ponzi scheme, call Sallah Astarita & Cox at 212-509-6544.