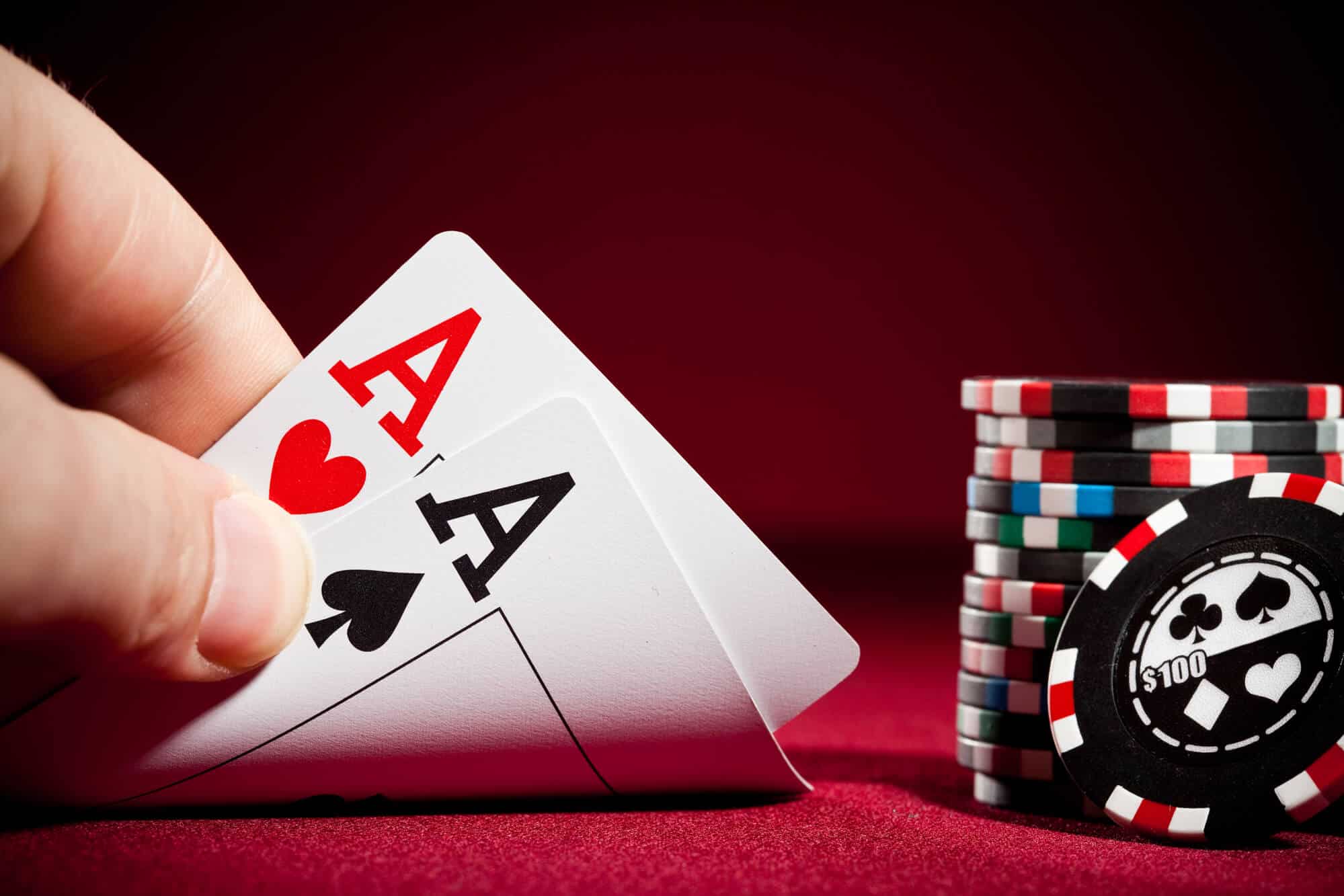 The SEC charged Robert Alexander with fraudulently raising approximately $9 million from more than 50 individuals by selling investments in Kizzang LLC, a purported online gaming business. Alexander misled investors to believe they would make at least 10 times their investment, and also stated that he had put millions of dollars into the business himself – when in reality, he stole at least $1.3 million, a lot of which was spent on gambling sprees, credit card bills, and luxury cars.

The SEC’s complaint, filed in the U.S. District Court for the Southern District of New York, charges Alexander and Kizzang with violating the anti-fraud provisions of the Securities Act and Exchange Act and seeks permanent injunctions, civil monetary penalties, and disgorgement of ill-gotten monetary gains plus interest.

In a parallel action, the U.S. Attorney’s Office for the Southern District of New York today announced criminal charges against Alexander.

Read more about the investigation here.