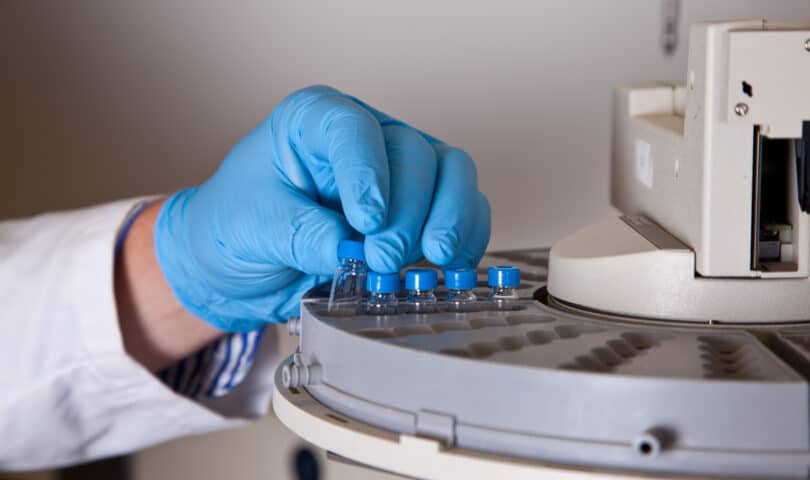 The CFO of Immunomedics is learning that lesson the hard way. According to the SEC‘s complaint, he learned that the FDA had permitted the company to halt a clinical trial for a breast cancer drug because the existing trial data provided compelling evidence that the drug was effective. The complaint alleges that Malik – who was subject to a trading “black-out” that prohibited him and anyone living in his household from purchasing Immunomedics stock – immediately tipped Lauren S. Wood, with whom he lived at the time, as well as three family members. According to the complaint, Wood and two of the family members then bought Immunomedics stock, as did an account in the name of the third family member’s spouse. As alleged, after Immunomedics announced the FDA’s decision, its stock price nearly doubled, resulting in a gain of $67,060 to Wood and a combined gain of approximately $21,000 to the family members. The complaint further alleges that, when Malik was asked about Wood’s trading as part of an inquiry by the Financial Industry Regulatory Authority (FINRA), he failed to identify her as his romantic partner and falsely claimed that he had not communicated with her during the relevant period.

“Public company executives have a duty to safeguard material nonpublic information and must not use it for their personal benefit, as we allege Malik did by tipping Wood and his family members,” said Joseph G. Sansone, Chief of the SEC’s Market Abuse Unit. “The Enforcement Division remains focused on detecting and investigating insider trading by public company executives.”

The SEC’s complaint, filed in the U.S. District Court for the District of New Jersey, charges Malik and Wood with violating the antifraud provisions of the federal securities laws, and seeks against each of them a permanent injunction and civil penalty and, against Malik, an officer and director bar.

In a parallel action, the U.S. Attorney’s Office for the District of Jersey today announced criminal charges against Malik and Wood.