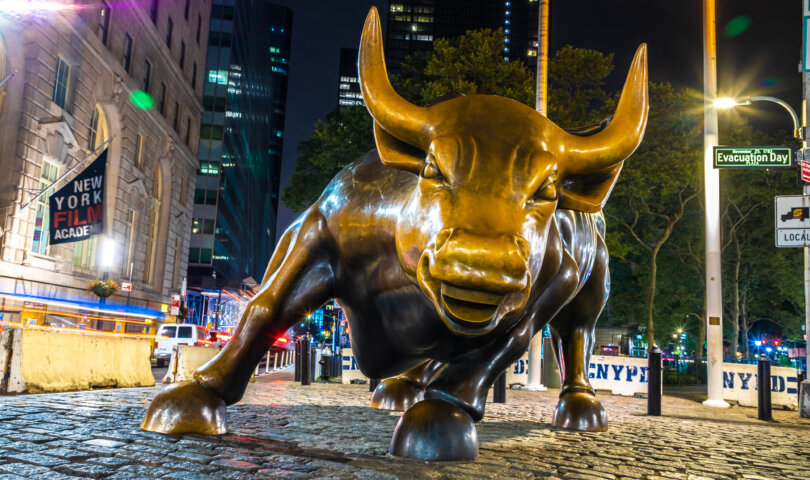 he Securities and Exchange Commission today charged three individuals with defrauding hundreds of retail investors out of more than $11 million through two fraudulent and unregistered digital asset securities offerings.

According to the SEC’s complaint, filed in U.S. District Court for the Eastern District of New York, from approximately December 2017 through May 2018, Kristijan Krstic, founder of Start Options and Bitcoiin2Gen, and John DeMarr, the primary U.S.-based promoter for these companies, fraudulently induced investors to buy digital asset securities. The SEC alleges that, from approximately December 2017 through late January 2018, Krstic and DeMarr touted Start Options’ purported digital asset mining and trading platform. According to the complaint, they falsely claimed Start Options was “the largest Bitcoin exchange in euro volume and liquidity” and “consistently rated the best and most secure Bitcoin exchange by independent news media.”

The SEC also alleges that, starting in January 2018, Krstic and DeMarr promoted Bitcoiin2Gen’s unregistered initial coin offering (ICO) of digital asset securities known as B2G tokens. According to the complaint, another individual, Robin Enos, working with DeMarr, drafted fraudulent promotional materials that Enos knew would be disseminated to the investing public. These materials allegedly contained numerous false statements, including that the B2G tokens would be deliverable on the Ethereum blockchain, that the invested funds would be used to develop a coin that was “mineable,” and that the tokens would be tradeable on a proprietary digital asset trading platform at the platform’s “launch” in early April 2018. In reality, the complaint alleges, these claims about the B2G tokens were false, Bitcoiin2Gen was a sham, and Krstic and DeMarr allegedly misappropriated millions of dollars of investor funds for their own personal benefit.

“The conduct alleged in this action was a blatant attempt to victimize those interested in digital asset technology and these defendants should be held accountable,” said Kristina Littman, Chief of the SEC Enforcement Division’s Cyber Unit. “In reality, we allege, these ventures were fraudulent enterprises aimed simply at misappropriating funds from investors.”

In a parallel action, the U.S. Attorney’s Office for the Eastern District of New York and the Department of Justice, Fraud Section, today announced criminal charges against DeMarr.