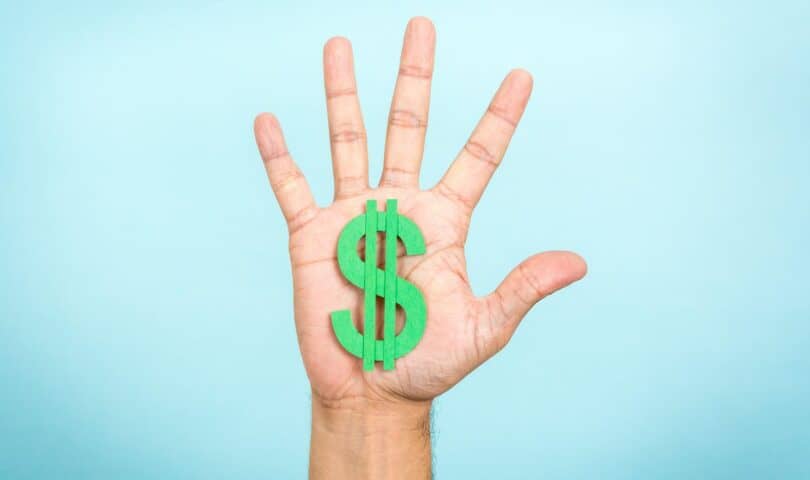 Washington D.C., April 25, 2022 — The Securities and Exchange Commission today announced a total award of $6 million to two groups of whistleblowers who provided information and assistance in a single covered action.

The first group of whistleblowers provided the SEC with key documents that led the staff to request additional documents from the respondent, while the second group provided the staff with valuable firsthand accounts of the misconduct at issue. Both groups, which totaled five individuals, provided ongoing assistance during the staff’s investigation.

“Whistleblower tips are an integral component of the Commission’s enforcement program,” said Creola Kelly, Chief of the SEC’s Office of the Whistleblower. “Today’s whistleblowers provided credible information and assisted an ongoing investigation.”

The SEC has awarded approximately $1.2 billion to 268 individuals since issuing its first award in 2012. All payments are made out of an investor protection fund established by Congress that is financed entirely through monetary sanctions paid to the SEC by securities law violators. No money has been taken or withheld from harmed investors to pay whistleblower awards. Whistleblowers may be eligible for an award when they voluntarily provide the SEC with original, timely, and credible information that leads to a successful enforcement action. Whistleblower awards can range from 10 percent to 30 percent of the money collected when the monetary sanctions exceed $1 million.

As set forth in the Dodd-Frank Act, the SEC protects the confidentiality of whistleblowers and does not disclose any information that could reveal a whistleblower’s identity.

SEC Whilstleblowers who are represented by an attorney have additional privacy protection, and should have a better chance for success as the attorneys can sheppard the tip and the application to the right parties and throught he process. Call New York Securities Lawyers at 212-509-6544.