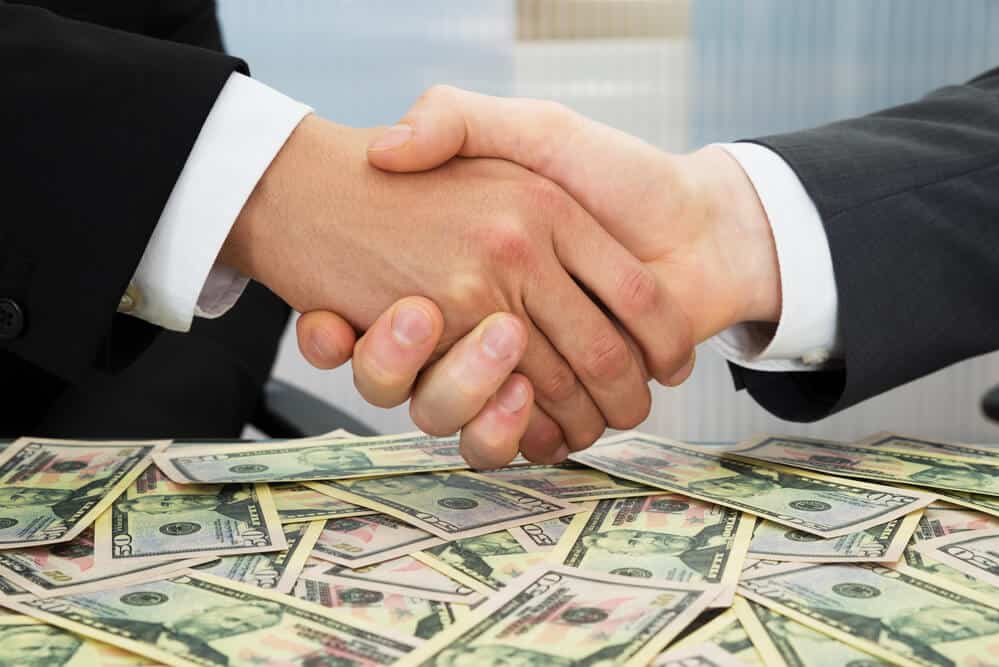 The U.S. has opened a criminal investigation into whether traders manipulated prices in the $550 billion market for unsecured bonds issued by Fannie Mae and Freddie Mac, according to people familiar with the matter.The probe, parts of which were described by four people familiar with it, shows that investigations by the Obama Justice Department into market manipulation by bank traders are continuing under President Donald Trump. The Obama administration secured billions of dollars in settlements and crimi