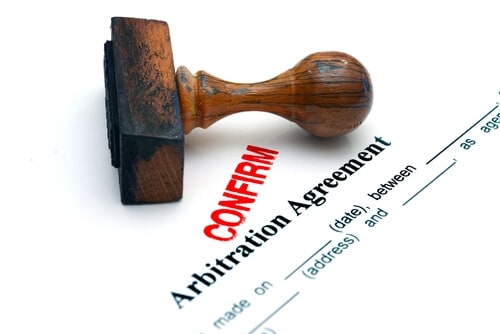 After much litigation, and a decision by the United States Supreme Court, those arbitration agreements, known as “pre-dispute arbitration clauses” are valid and enforceable. Today,  mandatory arbitration clauses in other industries are being attacked by a variety of consumer groups, as being unfair to consumers, biased in favor of whatever industry is using the process, and a host of other allegations.

Securities arbitrations are substantially different than other consumer arbitration procedures. While there are some issues with the process, the process bears no resemblance to the one being discussed by the anti-mandatory arbitration advocates.

Securities lawyer Mark Astarita has represented parties in over 600 FINRA arbitrations. The process works well for most cases, and is at least as fair as going to court. According to FINRA statistics, approximately 50% of all investor claims settle without a hearing, and investors receive compensation in half of the cases that go to a hearing. Assuming that the settlements were “wins” for the investors, that translates to a 75% “win” rate for investors.

Mark’s article, Introduction to Securities Arbitration is a walk-through of the entire process, and has been downloaded tens of thousands of times. I update it as needed, and it is available here.